5 matches, 5 defeats. I think you can’t start worse… but last season Blackpool had the best start up in its history and, at the end, reached the salvation by inches, so I hope things to go the other way round this time. Last Saturday I played again and I think our game was good until we conceded the first goal. Unfortunately, given our circumstances, we can’t give goals the way we do and then fail what we fail in front of the rival goalkeeper. We all must do better. Everybody. Although you could think I’m speaking idly, I can tell this situation is pretty motivating for me because everyone thinks we’re dead and already relegated. I know leaving this situation behind is going to be the greatest achievement in my career, because I tell you, friends: Nobody is giving up here.

The week wasn’t a complete disaster, either. We played and won a Lancashire Cup match against Morecambe, not a minor thing for us right now, and the trainings have been positive for the group. We all know the matches are another matter, but it’s a good beginning. We’re playing against Wolverhampton in two weeks and we believe in turning back the tide.

At least, it’s consoling to see the supporters standing by our side, which makes us believe. The team doesn’t deserve this losing streak. I firmly believe it. And I know for sure supporters are who don’t deserve it. Remember we football players have also been on the other side, at the stands, suffering for the club of our heart, and that’s why I understand their frustration. I get angry when I lose, and rebel for me, for the team, for supporters. We have a duty to them and we must get ahead to give them all their help back.

Right now I’m suffering a constant torture at home. Norah, my oldest daughter, loves singing, and we couldn’t come up with something better than buying a Peppa Pig piano with built-in microphone which emits all kind of unbearable sounds, becoming my daily soundtrack. Next stop: the pharmacy. Pounds and pounds of paracetamol… There’s no human being who can stand it! But if she’s happy… Last Saturday, when I got home exhausted and sad after the match in London, my daughter’s love regenerated me… until she turned on the damn piano, of course!

By the way: what do you think about Balotelli‘s transfer to Liverpool? I know Brendan, he’s the best coach I’ve ever met, no doubt about it. If he has choose the Italian is because he’s convinced he can obtain a lot from him. I’ve got my doubts, however, not because of his unquestionable talent but his attitude. Mario is crazy as a loon but I like him. I wish everything goes fine for him. He has everything in his hands to be the great player everyone hopes. Sincerely, I think it’s his last call.

Besides, I’ve got a funny story: when I was playing in Swansea, we started the Premier League against City. I was at the bench and went out for warming up, next to Agüero and Balotelli. I had never felt so tiny since I did it next to Ronaldinho! I started to talk with Mario in Italian: how are you, do you like living here, why don’t you play more often… and I asked him for his T-shirt. He said sure, no problem, after the match. The game ended 4:0 for City but he didn’t play a minute. When we walked through the tunnel we looked each other. My eyes said “Do you remember? The shirt!”. He ignored me like my daughter, when I tell her to behave. He went into the dressing room with an expression in his face that I will never forget… It’s normal, we players get mad when we don’t play. ¿The best of the story? I got Toure Yaya‘s shirt! Not a bad change.

Talking about nice people, our last signing, Nile Ranger, is one of the craziest men I’ve ever seen. What a great guy! I’ve never met such a peculiar person. He’s got a lot of tatooes and and a known history, but I can tell you for sure he also has a golden heart. He’s a noble, very nice guy. When he came into the field last Saturday, he changed the rythm of the match. I think he’s gonna help a lot because he’s so talented.

The recess for the international teams fixtures is here and we’ve got a couple of weeks to work and improve. I had plans to go to Spain but in the end I’m staying here because I must train more than the rest. I’m writing this while Norah looks for her piano (which I hide). I hope she can’t find it in about 20 minutes. My head would be grateful!

To put an end, a fact that cheers me up a bit when I feel down. Diego Costa is the third Spaniard who scores a goal in his first Premier League minute. Another one is Jesus Navas. ¿Who’s left? A such Andrea Orlandi. 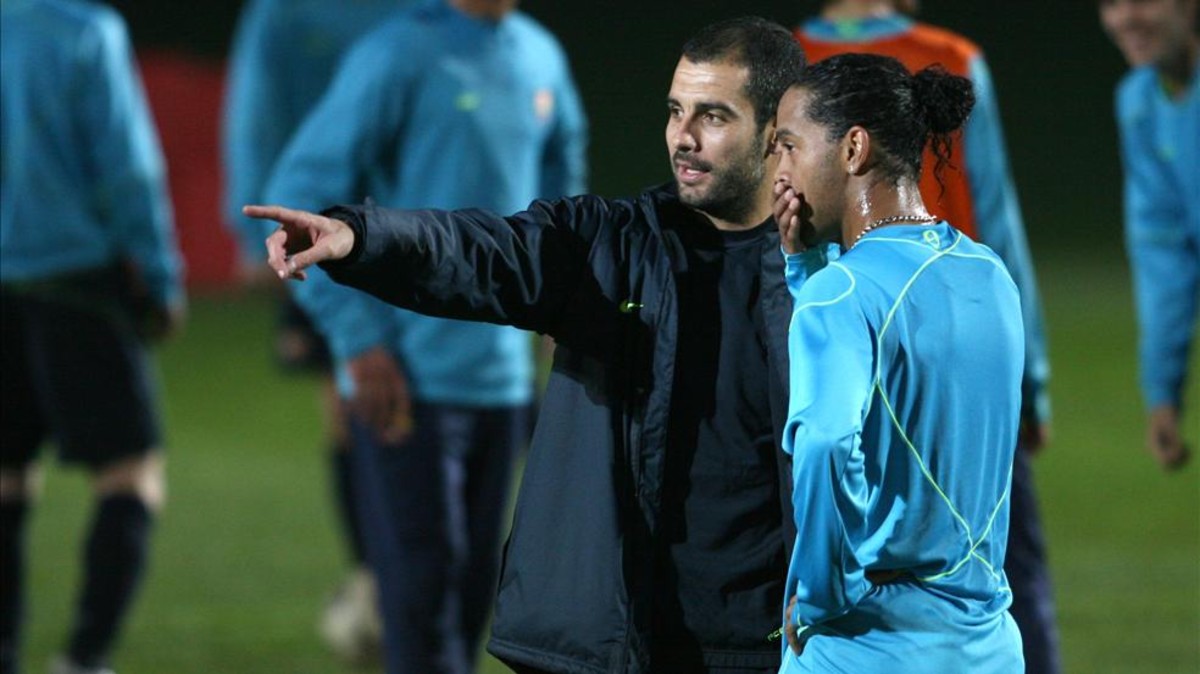