As you can guess, I am not in the mood to tell about my week… but I think you always need to face the problems, don’t hide yourself when things go wrong and appear to say “We are the best!” just when we do something good. So I keep my commitment with those who read this. Better days are coming, for sure.

I had hope that we would win our match against Brentford and, until we got the 1-0, you could see something of what our coach wants from us: we played good, we worked together on the field… I can’t believe the team took a step backwards at that moment and things didn’t go well… It’s something mental, a lack of conviction. I liked to watch people supporting each other in the changing room. Maybe it’s a poor consolation, but it makes us to believe we can get out of this situation.

I knew the match against Wigan would be complicated. Their stakes were high and my friend Oriol Riera chose the worst day to come up in England. In addition, he has nominated me for the Ice Bucket Challenge. I must reconsider this friendship seriously! By the way, all this icy-water-on-your-head thing is nonsense to me. Be solidary and donate, that’s what you have to do, and not because it’s in style but because you are convinced by the cause. This challenges has put ALS on the scene, which is great, but I think there’s a lot of people throwing icy water without knowing why. I must say I hate cold water, but ALS is terrible and is wreaking havoc in Italy, my country of origin. So maybe I’m not touching ice, but I’m making a donation for the cause.

My girlfriend Laura’s car has arrived this week. I must say thanks to Craig and David from Blackpool Lloyd MINI for their help. Yes, I said MINI. If you see a black one near you along the Lancashire zone road… Watch out! Blonde behind the wheel… I warned you!

I’m already working with the group, which is encouraging for me. I want the match against Millwall to come quickly and to help on the field as soon as possible. I also wish Cubero, the guy next to me in the photo, to make his debut at last. They are very strict with the work permit thing in England and it’s sometimes a mess, which is his case. He’s already waiting for the approval and whenever it’s done… he must go out of the country for three days for his visa to be validated! He’s desperated because of the situation and the team is upset, since he has shown a great quality at the practice and he can help us a lot. Well… This is like a puzzle and we still have to join the pieces!

I can’t ask anything else to those of you who support us… You have already doing too much! Over one thousand supporters at Wigan’s with the team, after losing three matches, is worth mentioning. We are forever in debt. And those of you who follow me from Spain, thank you. We will get ahead. No doubt about it! 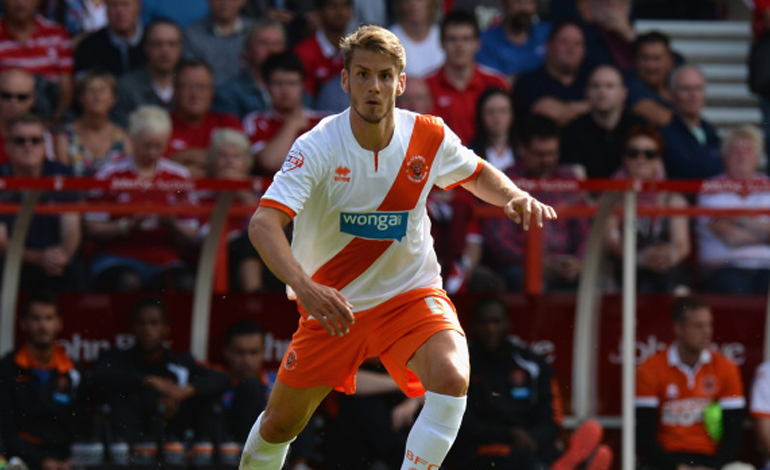 We all have to pull together 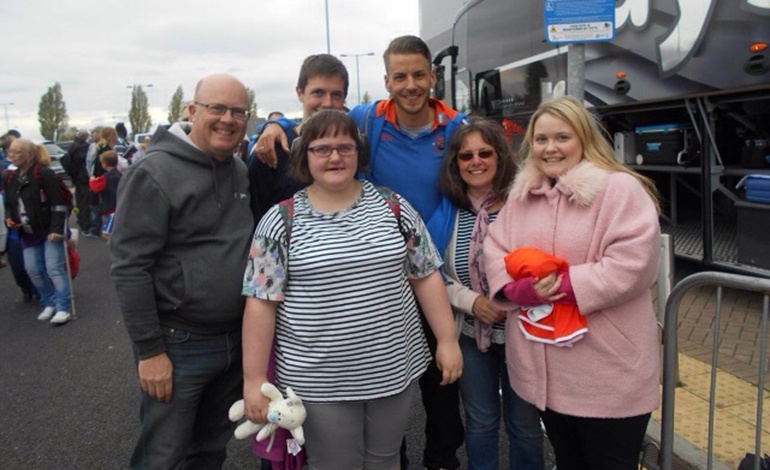 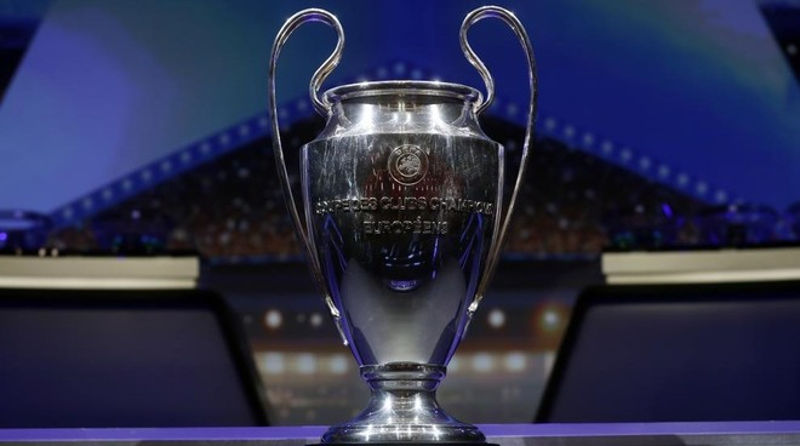