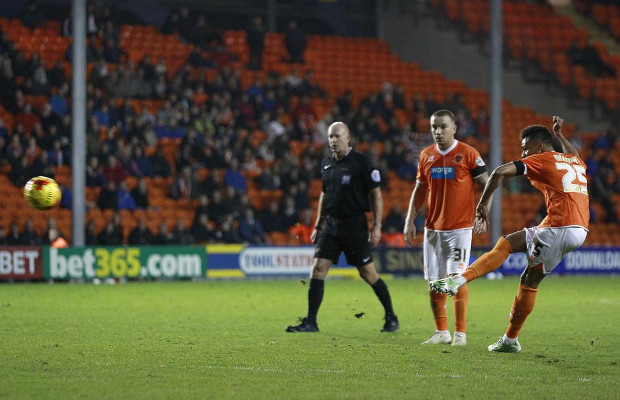 “Lady Luck is not on our side”. That’s what the coach told us last Saturday, just when the match against Bolton finished and we were still wondering what happened. The truth is, given our situation, a bit of luck would be handy because any mistake drags you down. A bad move ruined everything when we were already tasting a hard victory. Starting again, suffering on… and seeing the improvements don’t have its impact on the results. And time escapes… There are moments when the pitch seems like a hill, the field becomes a minefield, and otherwise simple things become impossible. I guess it’s the last ones doom.

The new players made their debut last Saturday and I could see they’re gonna help a lot. They arrive with open and fresh mind as they haven’t lived the past problems, apart from their talent. It was my turn for starting from the bench, something is on a second term right now. It’s upsetting when you see the starting line-up and you are not in it, but when the situation is what it is you try to stay positive. They always say I transmit that positive feeling. It’s hard, but I keep it as an identity feature. I wish I haven’t played a minute and Murphy’s goal would be enough to win… Mellis’ injury was annoying because I love this player. We get on fine and we always talk about playing together. I hope we have the opportunity because we undestand each other very well.

The thing is I had to substitute him at full speed, without warming, and it was hard to enter into such an intense game. I quickly saw I had to give more because Bolton was pushing a lot and that’s what I did: to bare my teeth, sprint, cover field, watch my marks… Some day you learn that, when it’s not your day, you need to work double for the team, above all in a second part where the reality of the two teams was clear. They have been in our situation and having won four of the last six games has given them their confidence back, because they move to the field those things you only manage in the trainings. That’s the dynamic I’m always talking about. It seems to be no important but I tell you, it is. A couple of good results can catapult you.

I met on the field with Darren Pratley. It’s a very special guy to me since we spent four years together at Swansea. When he left to Bolton he became my landlord because I moved to his place. ¡Best landlord I’ve ever had! Low rent, free electricity and water… A great guy. We have been in contact all these years. He cheered me up at the end of the match and I said thanks. He told me we have what is necessary to get out of the pit.

Those who read this from Spain and don’t know exactly what Championship is, Bolton’s coach is Neil Lennon, former Celtic’s, who got to bring them to Champions League Round of 16 and beat FC Barcelona in Glasgow. I wonder if something like this could be possible in Spain… and I doubt it. This is another world. The English second division competitive level is brutal. Nottingham Forest, who was the leader and flew like a rocket, made eight in a row without winning and now is eighth. Bournemouth, fifteenth in day 8 and four points over the red zone, is in second place right now. I told you: results dynamic.

Things in Blackpool are different with Lee Clark and you can see it in so many aspects. I think the club, at last, has realized there were so much to change. We were competing with no physical trainer against teams with astronomical budgets. Now we count with one and it’s making a difference. Nowadays we have breakfast before the trainings and the professional relationships have become closer. We have basic things we missed before. It’s true the margin for excuses is narrowing. Whether it’s late or not is up to us… but I strongly believe it’s possible.

By the way, when Murphy scored I watch the stands… but I couldn’t find the Bolton fan I chat in the Manchester airport with. But I remembered of him! The truth is I was excited, as everyone else, watching our supporters suffering with and for us, never giving up on us though. The backing we feel at Bloomfield Road is an amazing sensation, vitamins you have when the world falls apart for a backhand during the match. When the game finished in a draw… ouch… I felt the drop. We need you, Lady Luck.

Last week, some of the partners and I went to play a friendly match at the Manchester United Sports Center in Carrington. They played with the second team plus Ander Herrera and Lindegaard. The facilities are spectacular… but that’s another story. We drew one-all, a good test. I was surprised with Herrera. He’s so small… and so talented! There are players who think before and miss less than the rest. Ander is one of them. They don’t need to do impossible dribblings and so, just transform the complicated into simple. It’s a great virtue. He’s returning from a rib injury and they organize matches for him to get better. He seems to be a nice guy for me and I hope to see him playing very soon for Van Gaal, who is quite a character. A man called Ryan Giggs and several first team players who had been trained at a near pitch were watching the game. Among them the great Jesse Lingard, who were playing with me in Bolton last year. We remember with affection our few months together.

Edu Oriol starred the worst anecdote. He and his brother are having a bad time, and I’m sad for them. Edu came into play in the second part and 25 seconds later he pressed for a ball the rival kicked with too much strength and got a big knee-hit… When things go wrong, bad stuff happens. I want to send them my support because I love them. Sacrifice rewards you at the end, even more with their talent.

Another week starts, our eyes focused on Rotherham. Last Saturday they lost against Birmingham and they are ten points ahead us. Their recent trajectory is not good and they lost the last two home games, but they drew at Sheffield and Brighton and will be very hard to beat. But we will be harder yet, because strength comes from the need, and Blackpool’s need… well, there’s no need to tell its size.

I don’t want to lose my clear mind, my tranquility, my confidence. Yesterday, day off, we had in mind to go to London and spend the Sunday with my friend Calderon and his family, but the children weren´t in the mood. Emma has just got two teeth and he felt sick the whole week, so we left the plans for another day. It was just her parents’ ninth anniversary. Yes, I’m lucky. Thank you! At the end I spent the day playing hide-and-seek with Norah (who is a three-year-old cheater since she starts counting to ten… from six!) and then we had a stroll along the Manchester Christmas Market.

As closing, I was shocked watching Spanish TV last Saturday night. With my legs well stretched and recovering from the Bolton game, we watched an interview with “Little Nicolás”. If you are British, you should know Francisco Nicolás is a beardless guy in his twenties who gatecrashed in political acts, meetings and even the King of Spain coronation, with no one knowing exactly who he was. He had, as he said, meetings with Spanish politicians of some standing, he traveled by official cars… A very strange story. He seemed to be very confident as they talked. If he invented everything, the merit is enormous. But if everything is true… oh my goodness! At first impression, I think he is cannon fodder for the Torrente movies, but I’m not living there and you never know… Given the state of things in Spain, everything is possible.

One last thing: I want to wish Zoko luck in his loan to Bradford. I’ll miss him a lot! Daddy Z, as we call him, is a very special guy and he deserves the best. 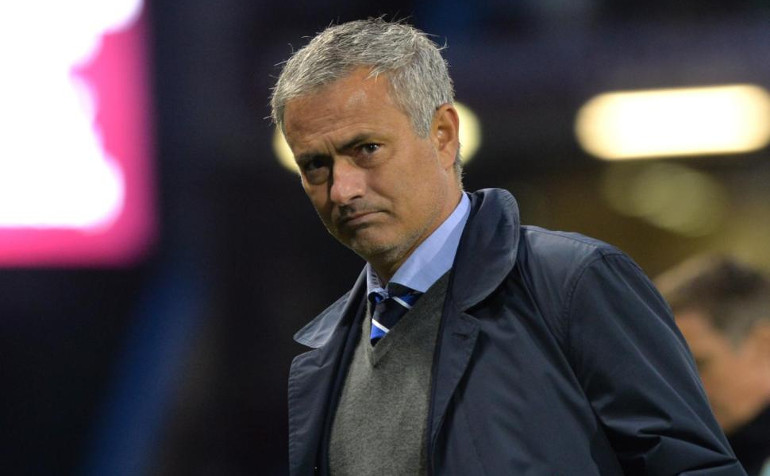 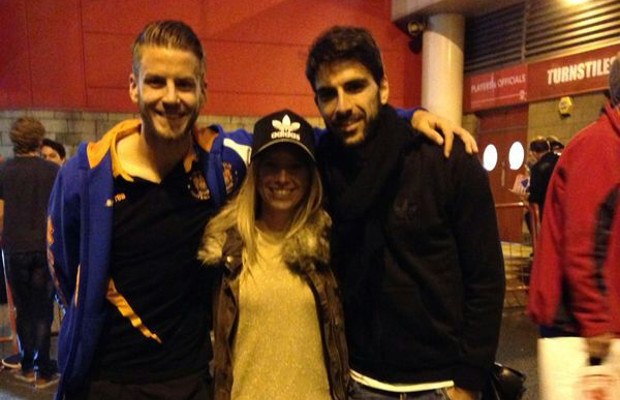 To die for a victory